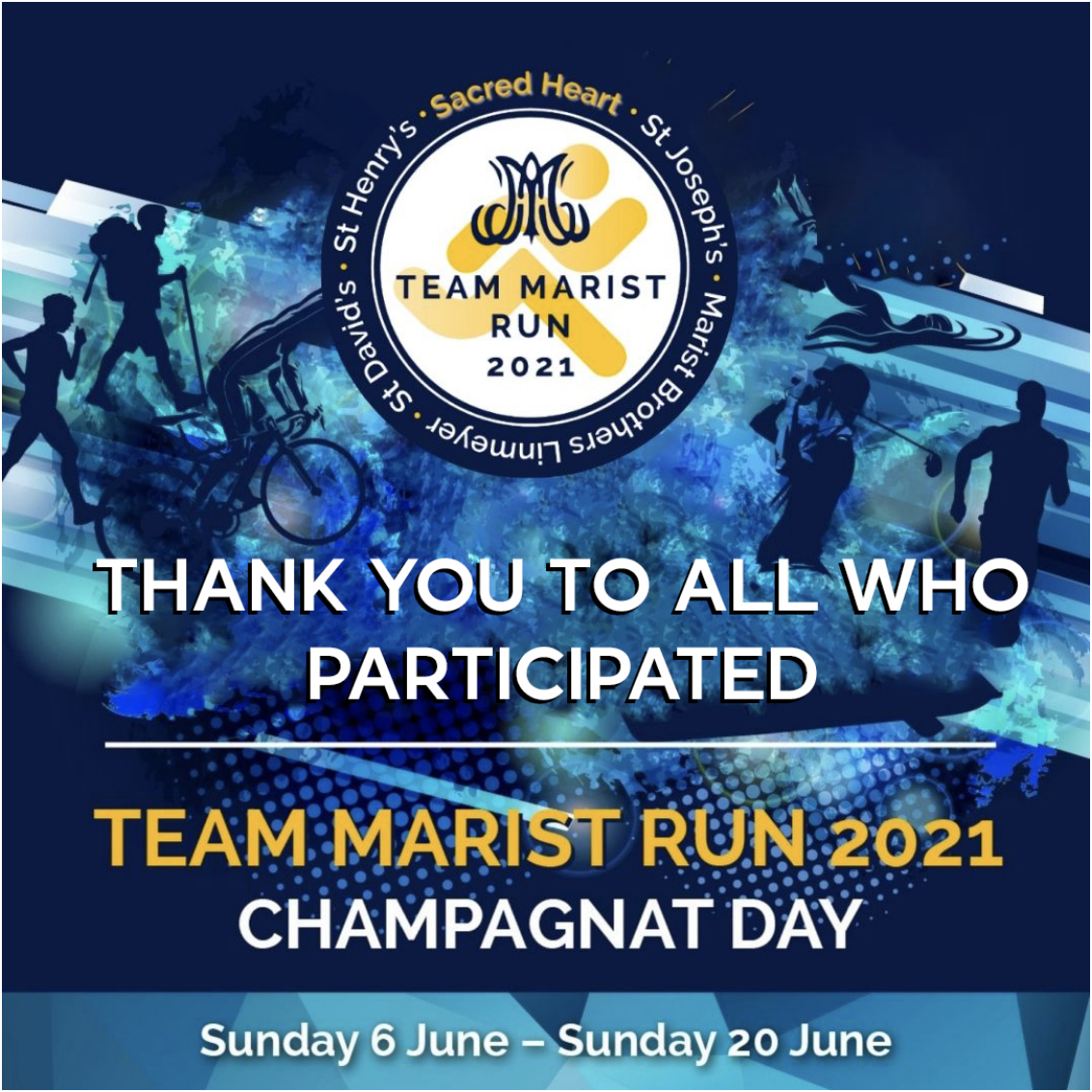 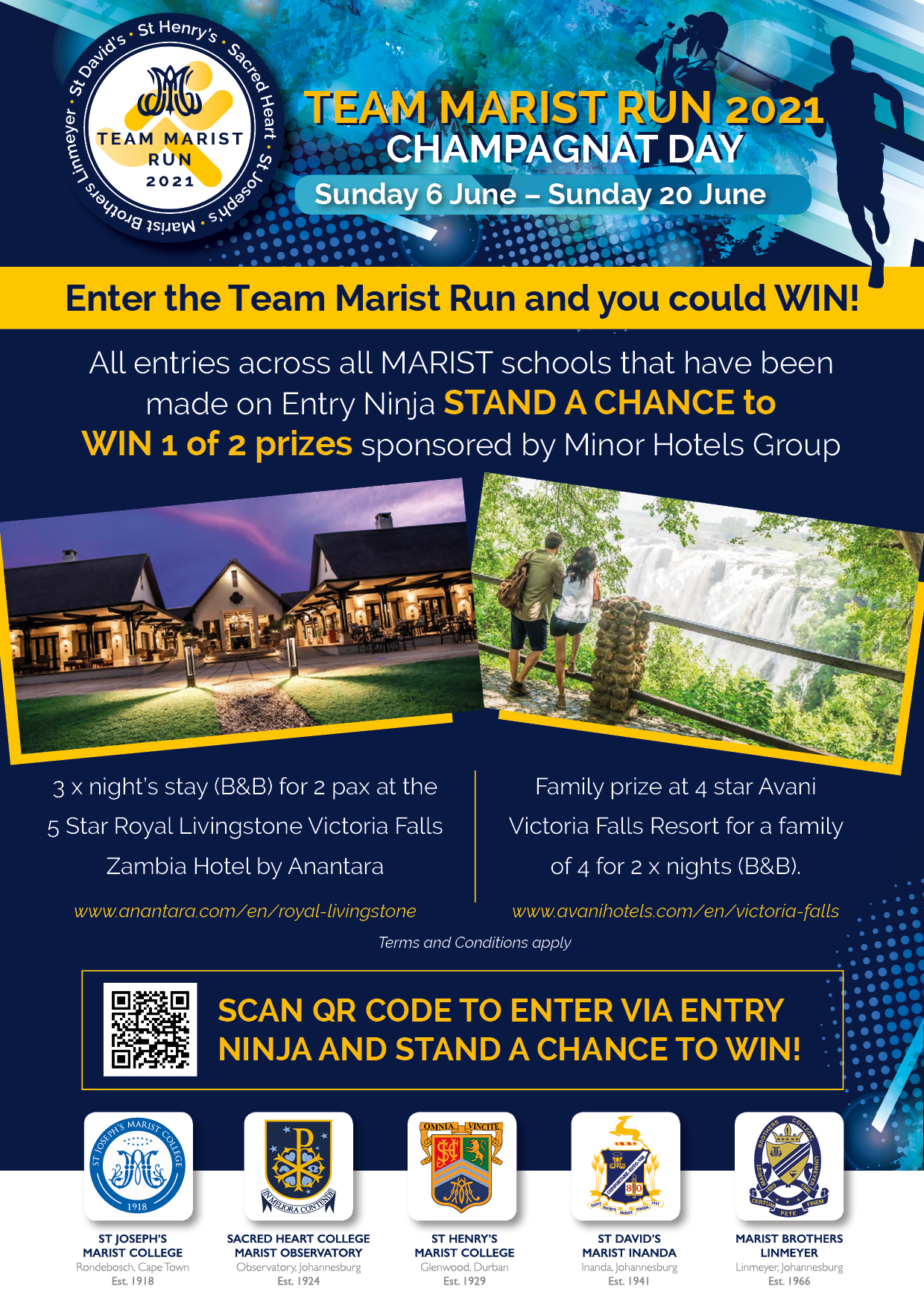 We invite all members of our Marist schools’ communities to join us – pupils, parents, staff, alumni – wherever you are in the world! Participants register for their own school’s virtual event and complete their activity of choice in their home neighbourhood, locally or internationally, at any time during the two weeks the event is open.

The participation distance is 4km – this was the distance that St Marcellin Champagnat, Founder of the Marist Brothers teaching order, walked each day between The Hermitage and La Valla-en-Gier (where his first school was situated).  Participants can complete multiple distances of 4kms for their entry should they wish. The entry fee is R50 per person and participants are also invited to make a donation to accompany their entry fee, which will go to their school’s Champagnat Day Fund.  One-fifth of each school’s funds raised will go to either Marist Mercy Care (in the Eastern Cape) or to the Three2Six Programme at Sacred Heart  College.  All participants will receive a virtual medal upon completion of their event.

All participants register and enter for their school via the Entry Ninja Platform, which is where they may also make their donation: Team Marist Event: https://www.entryninja.com/events/76628-team-marist

Participants are also encouraged to join the Team Marist Club/group on Strava to share their participation there – find Team Marist under ‘Clubs’ on the Strava App or on the Strava website at https://www.strava.com/clubs/923756 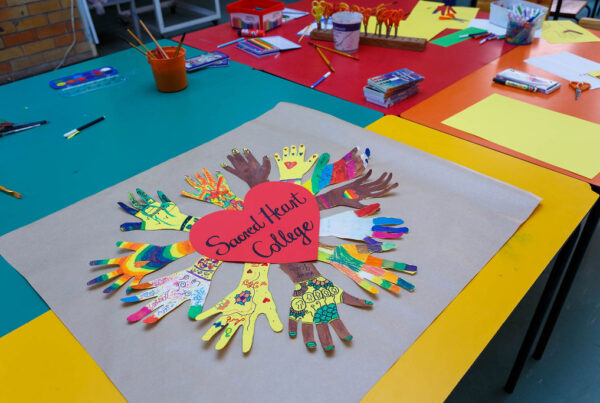 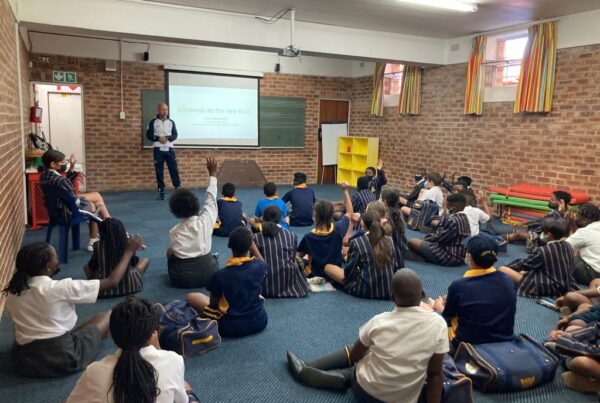