Since then he’s been playing for the national league in South Africa called the BNL for the Egoli Magic team and won two champions in 2019 and 2020 and won one with the Soweto Panthers in 2018. 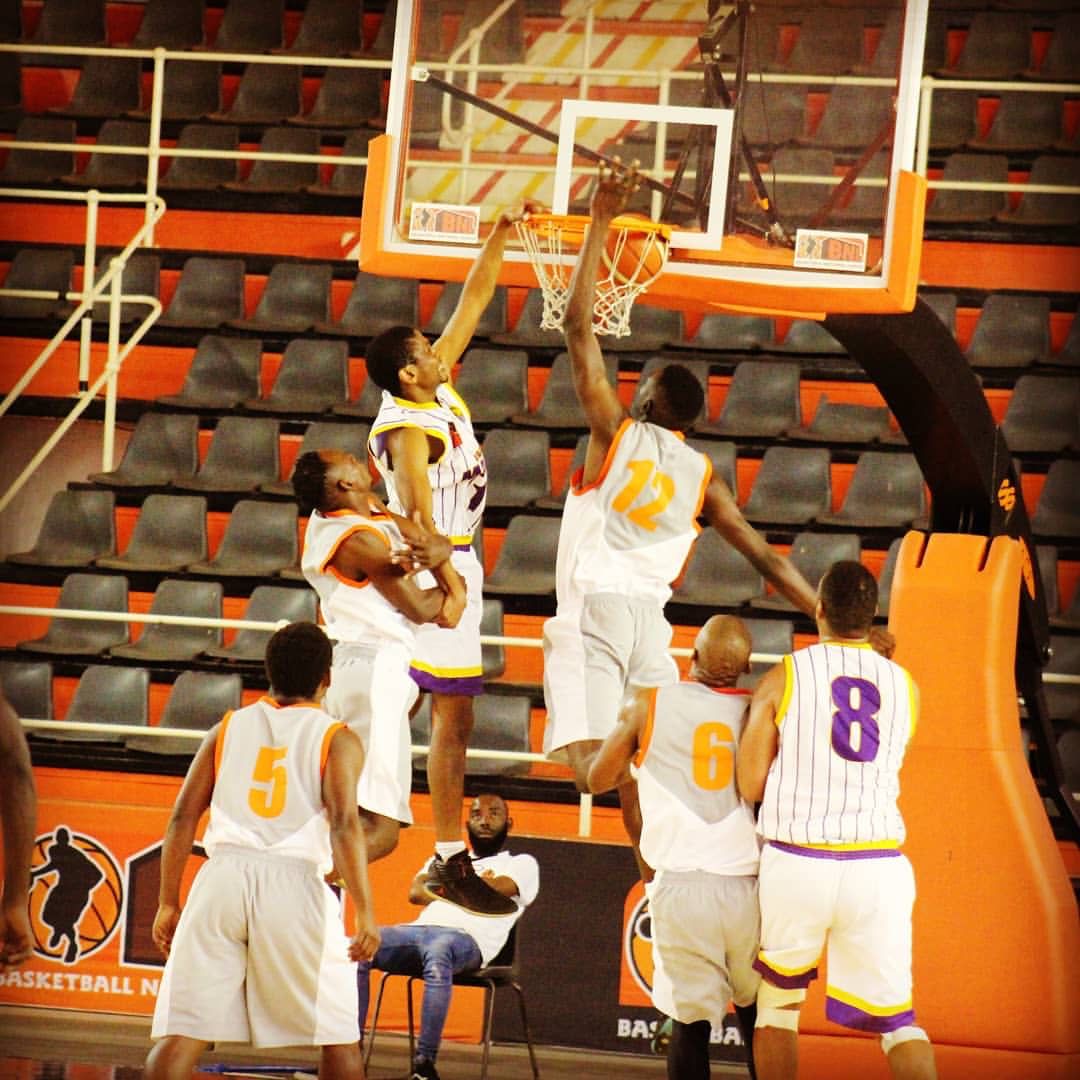 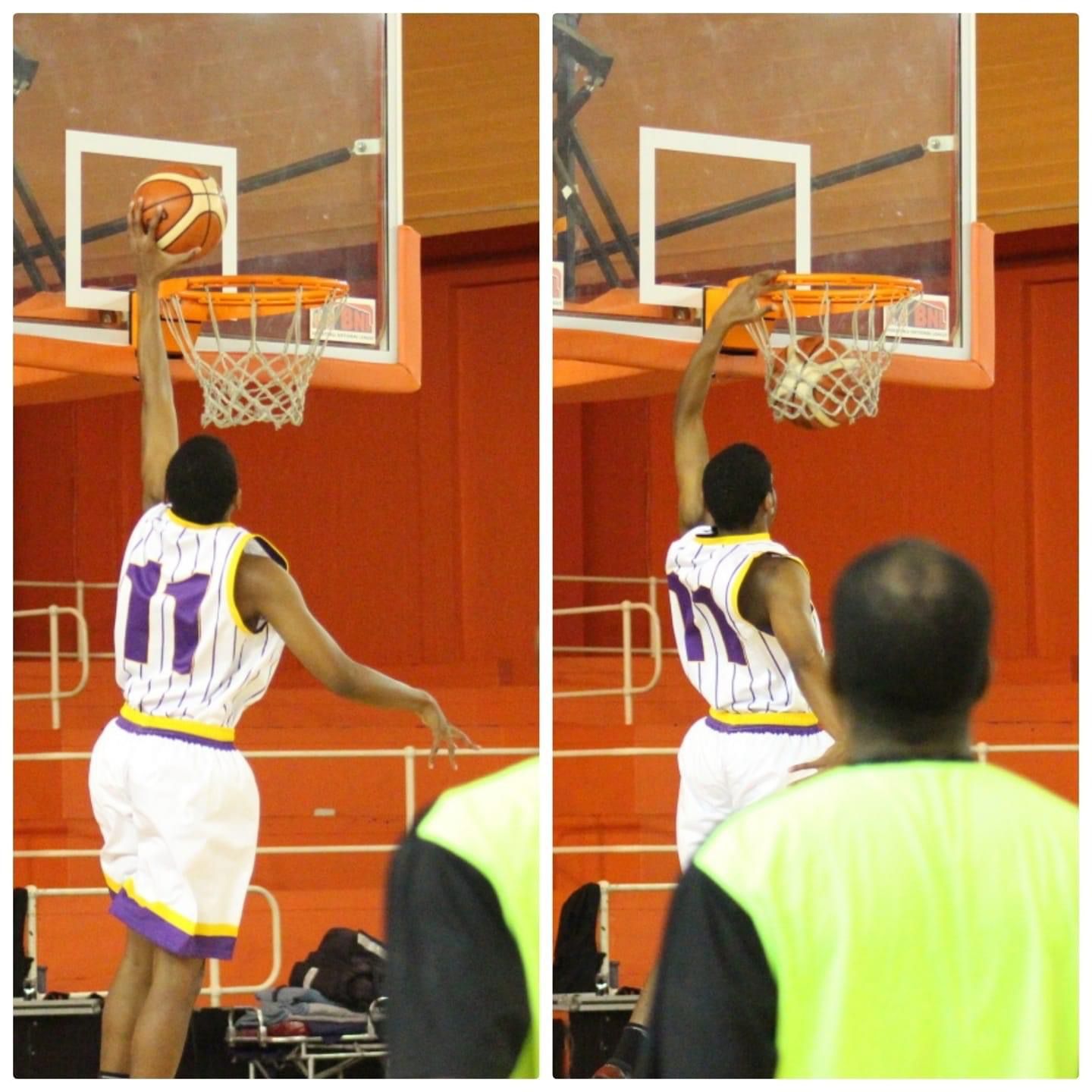