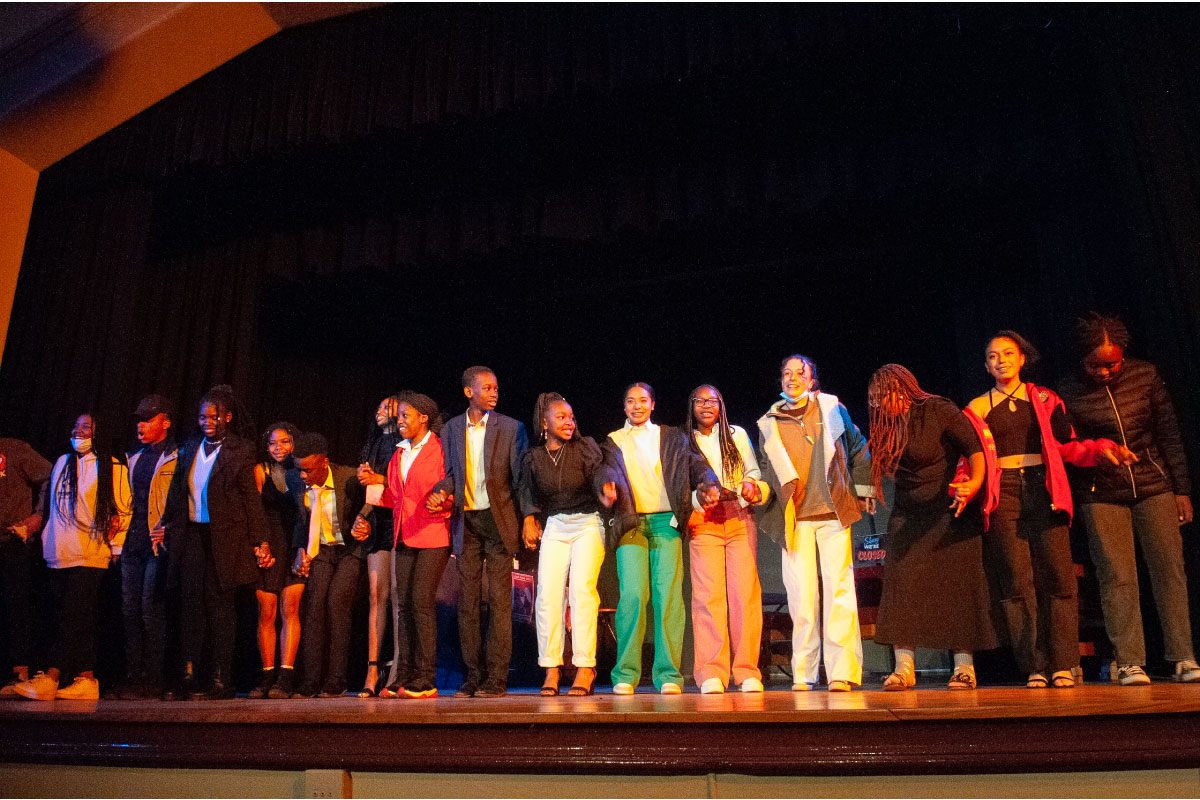 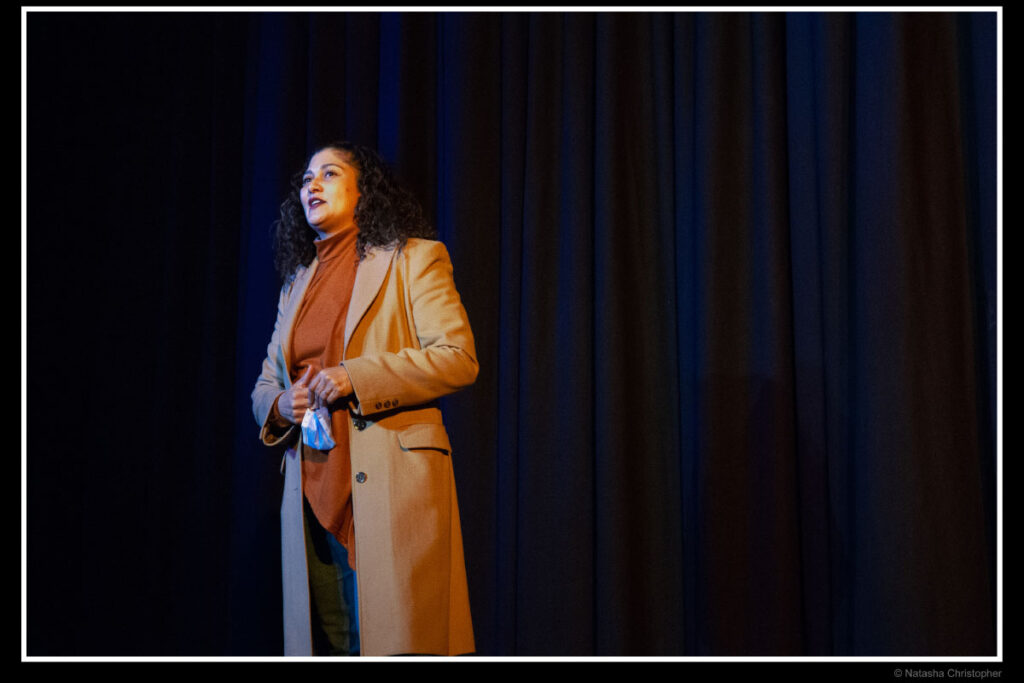 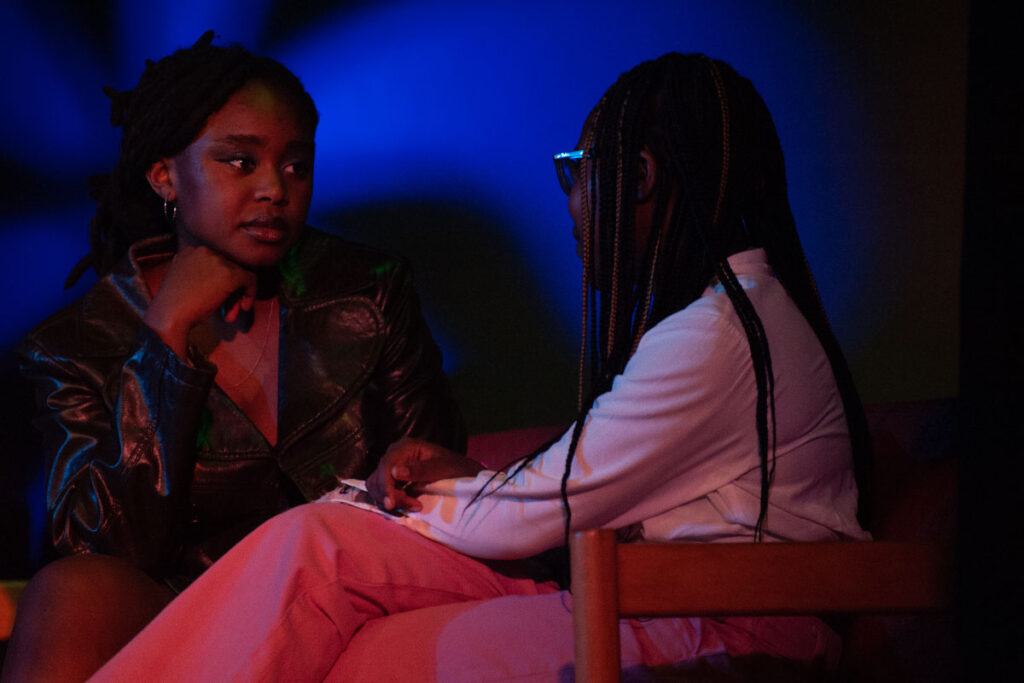 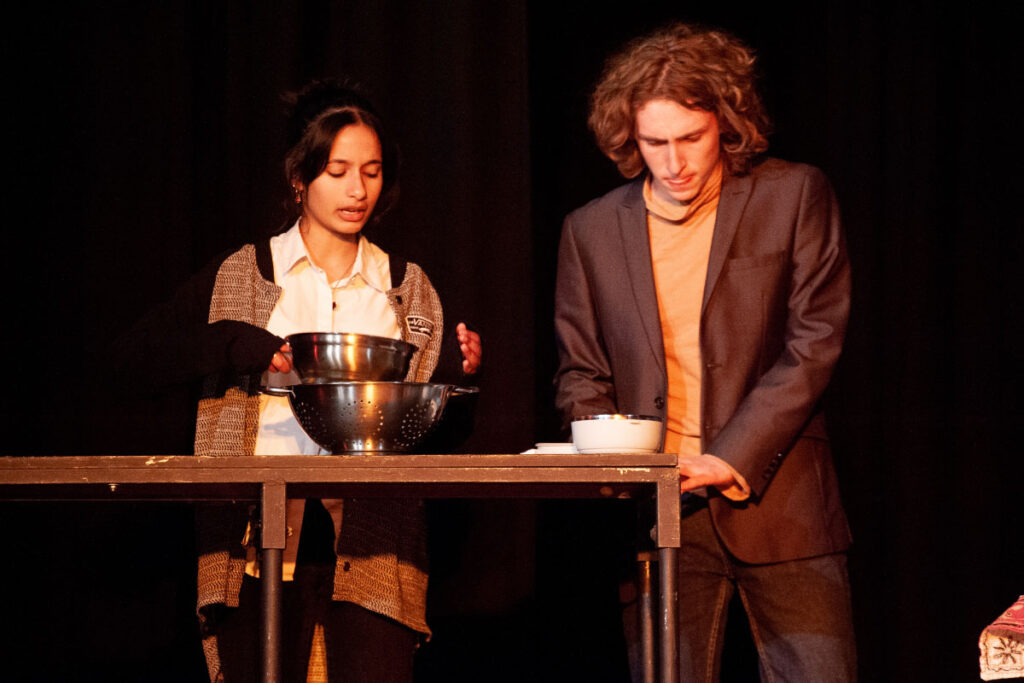 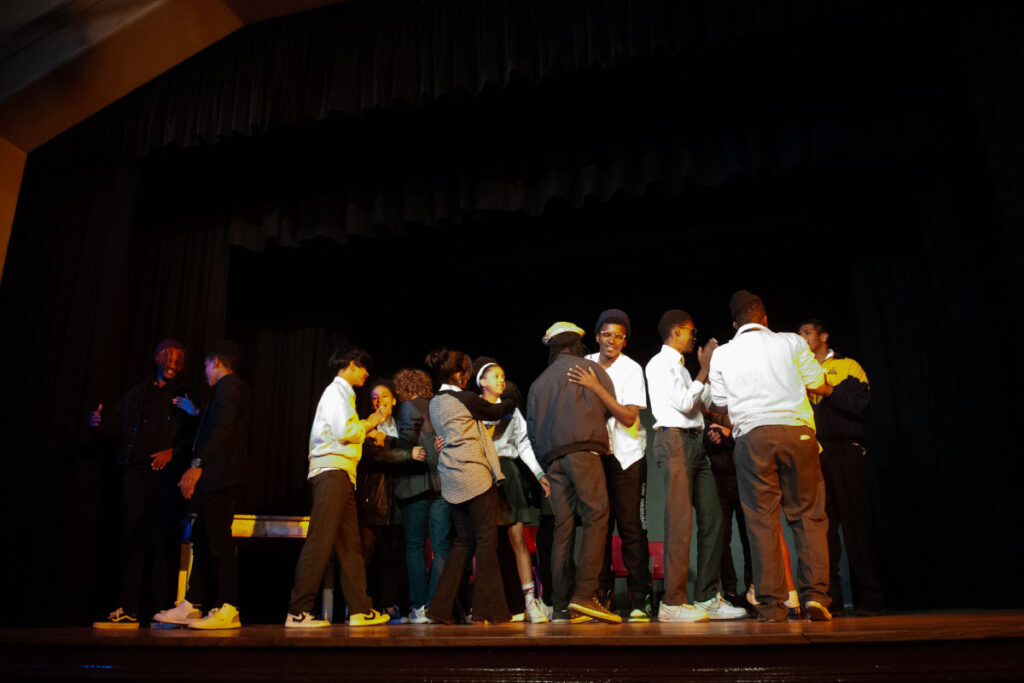 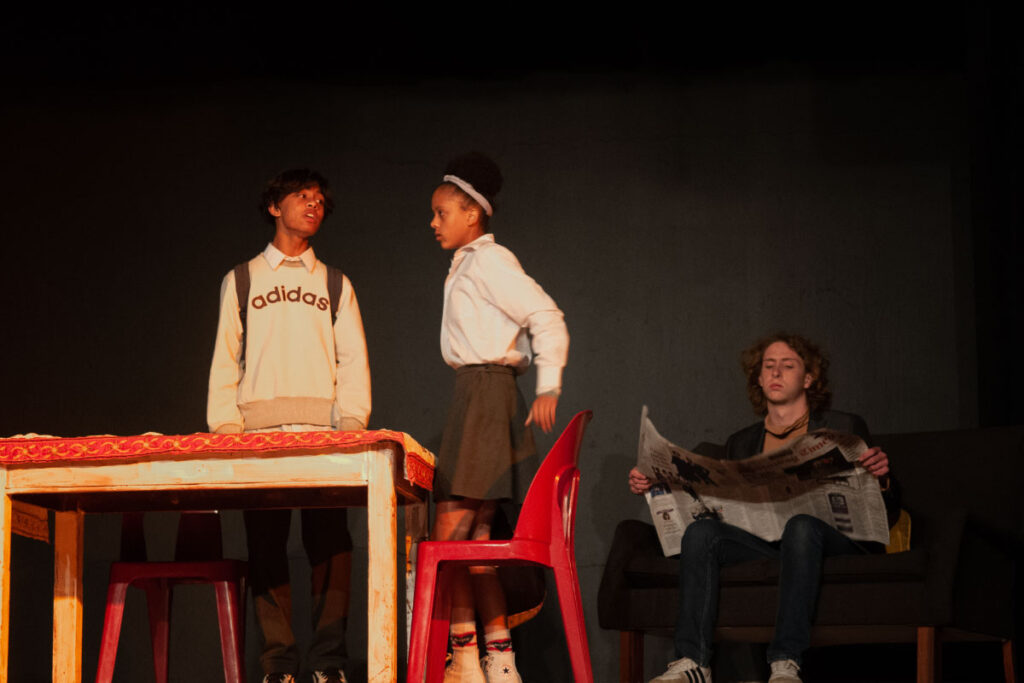 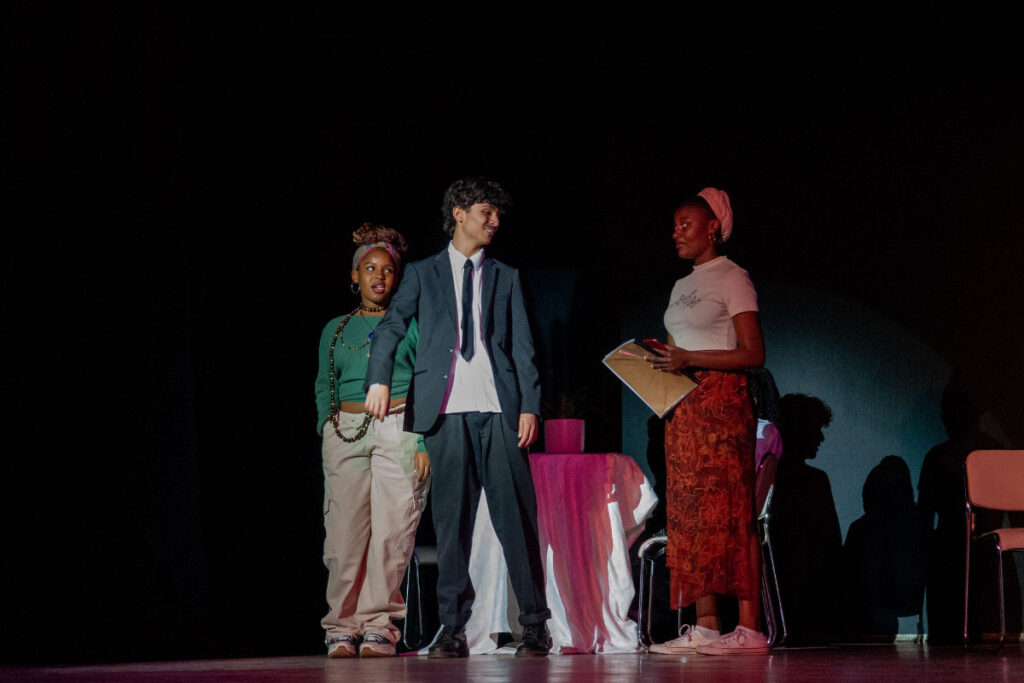 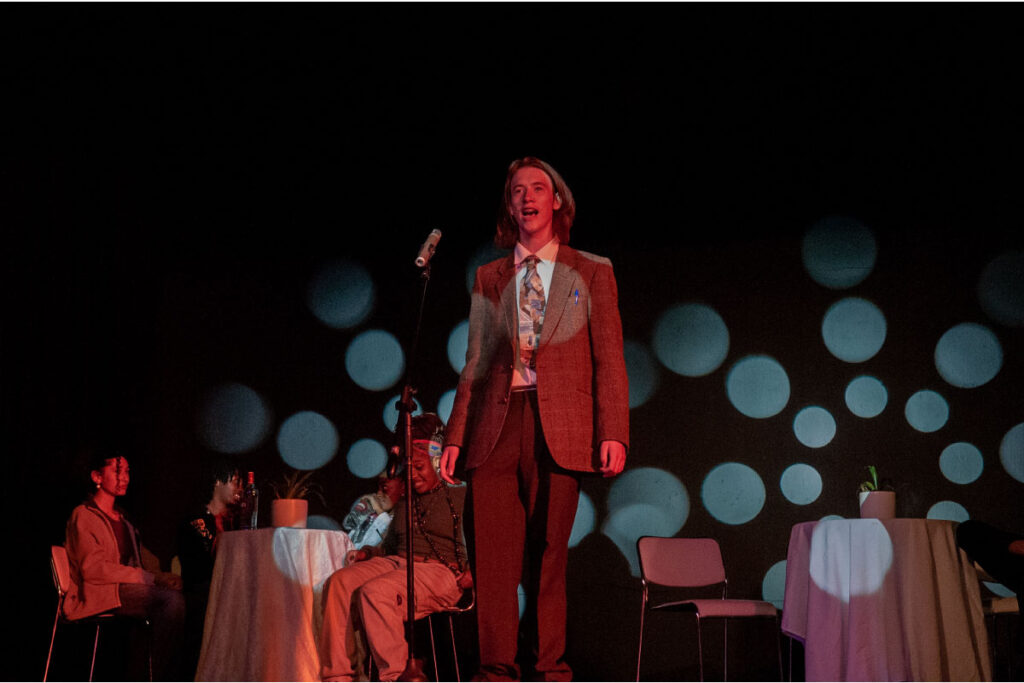 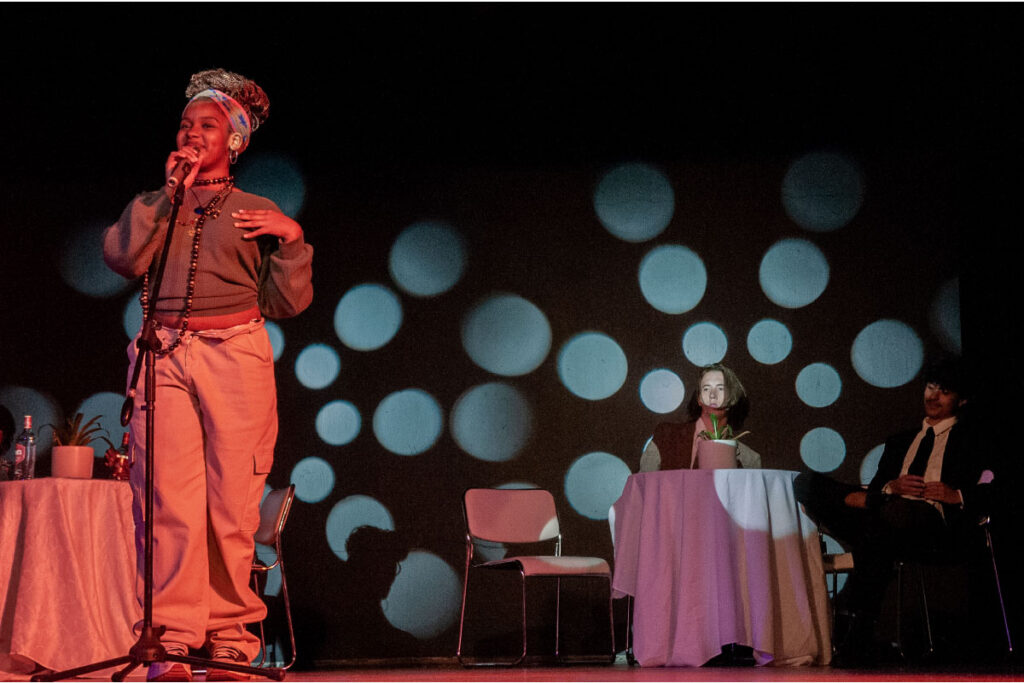 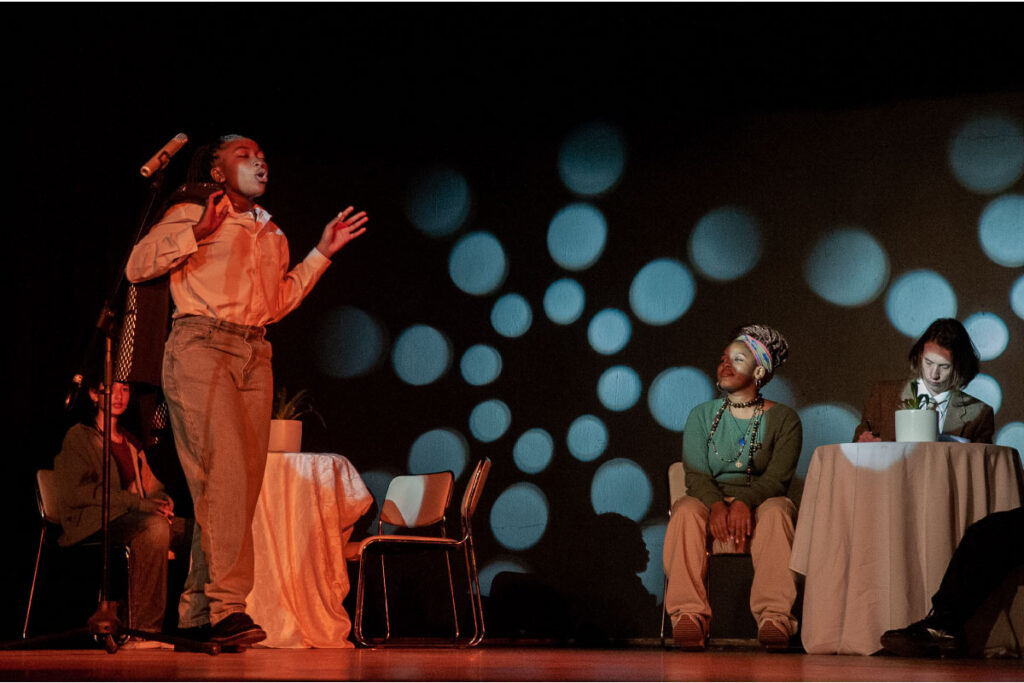 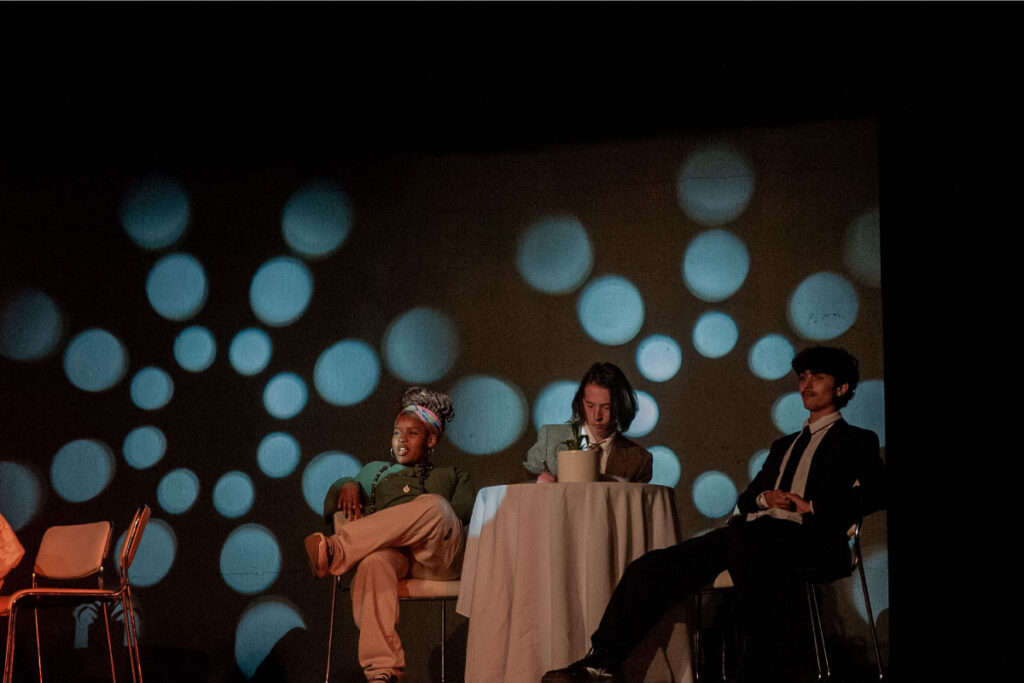 Sacred Heart College students show off their talents in scriptwriting, directing and acting.

Theatre Link is a programme run in collaboration with the Manhattan Theatre Club in New York. Sacred Heart College has been part of this programme for the last 9 years, and we are one of only 3 non-American schools that participate. Until 2021 SHC was the only South African school involved. Several of our students in Grades 7 to 11 participated in the programme that addressed social issues. 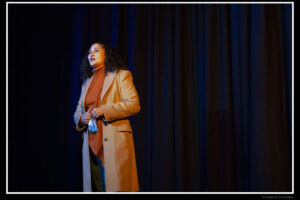 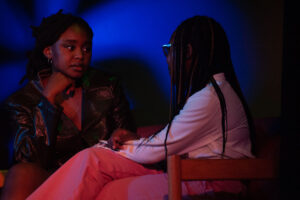 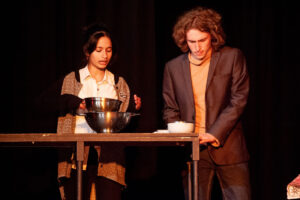 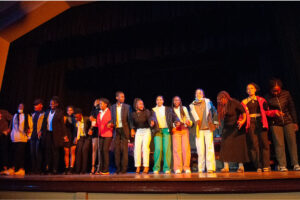 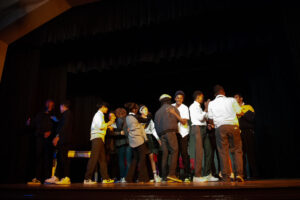 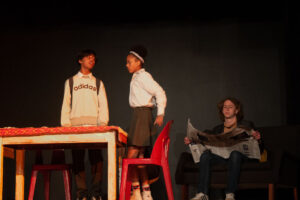 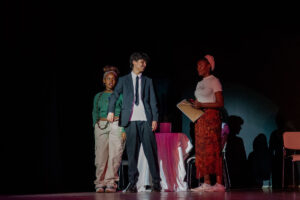 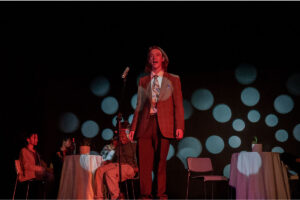 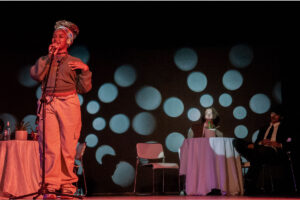 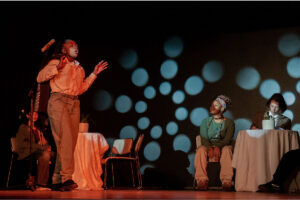 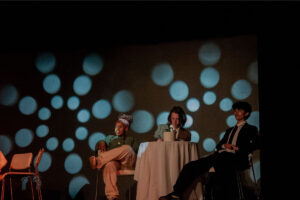 This programme allows Grade 11 students to write and direct plays while working alongside actual Broadway actors, scriptwriters and directors. The students also have the chance to exchange plays with different American schools. This means that the writers have a chance to interact with working professionals and schools from different parts of the world.

Students and theatre professionals interact via Zoom during the three-month writing process to question and develop scripts. We also offer American schools connected to us the opportunity to send questions or feedback. Once the final script is passed the production process begins. The performances are also live-streamed to the connecting schools, so we watch an American school perform a play written by SHC students and an American school then watches SHC perform their play.

The schools are not always the same every year and SHC has worked with schools from Washington DC, Texas, Mississippi and Tennessee over the years. This year SHC worked with Woodside High School in Virginia and FURR High School in Texas.

1st Play: “The Comedy Club” was set against the backdrop of a comedy club and delved into several societal issues such as absent fathers, racism, sexism and nepotism. Holding up such heavy issues in that kind of space allowed it to display how comedy can be used to deal with everyday societal issues.

2nd Play: “The Situation” explored the racism that still exists in our society on a deep level, particularly in inter-racial relationships. The young actors of Sacred Heart College eloquently portrayed the story of two young people from different worlds and realities who are brought together by love despite racial discrimination and family feuds.

3rd Play: “A Sip Too Far’’ illustrated the sexism and harassment experienced by many women in the work environment, especially women of colour who are constantly expected to prove themselves and go the extra mile with an unequal start. It also addressed issues of substance abuse and generational trauma. 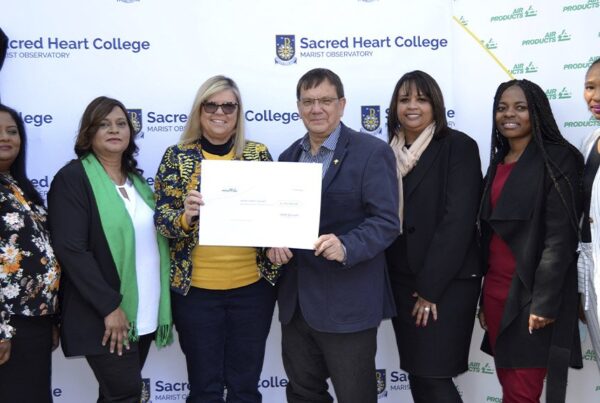 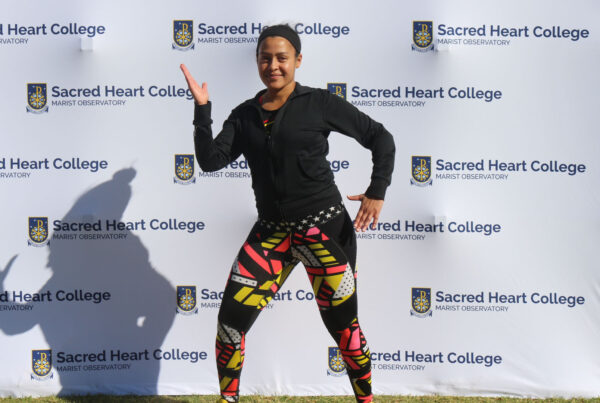 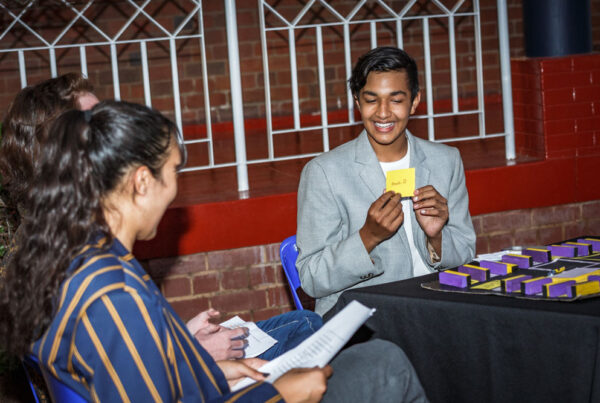